Two novels, two distinctly different writers, and two very different subjects, yet both get to the most profound human truths and both tell fantastically imaginative tales. Good bookends for philosophical readers and book groups who enjoy a challenge. 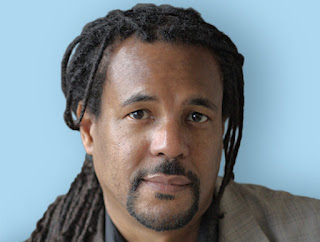 If you haven’t read this multiple award winning novel, read THE UNDERGROUND RAILROAD by Colson Whitehead. You’ve all heard of it I’m sure, compliments of Oprah, and stellar reviews, and you likely know that Whitehead transforms the allegorical railroad into a real railway line that transports slaves to freedom. Each stop along the way presents new challenges and sub-cultures and the ever-present question of who can you trust? A remarkable leap the reader accepts because Whitehead makes it work.

I went back to his first novel, THE INTUITIONIST, equally inventive, about elevator repair mechanics who intuit danger, and like the latest, is built around a black female protagonist facing both discrimination and distrust.

Cora faces the horrors of enslavement from childhood to jaded adult. Once she decides to seek freedom, and is caught up in a killing in the process, she is pursued throughout the book by a most evil slave-hunter, determined to maintain his reputation and bring Cora and friends back to face punishment. The narrative tension is intense from start to finish as we take this heroine’s journey with her, with increasingly greater terrors and uncertainty at every turn. A page-turner and another brilliant, disturbing evocation of America’s history of racism. The novel will dovetail nicely with George Saunders, because the time period is roughly the same, and both underscore historical turmoil, although the two novels could not be more different in style. 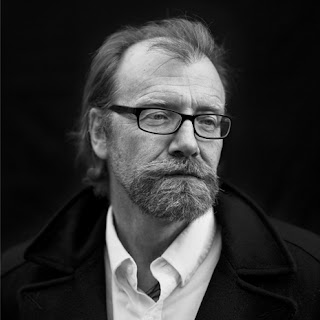 George Saunders has proven again and again to be a creative and masterful short story writer. With his first novel, LINCOLN AT THE BARDO, he proves himself to be a master of the long form as well. Meet President Lincoln, mourning the death of his young son, Willie, who himself is in a transitional state, encountering eclectic ephemeral lives moving through the spiritual transition known in Buddhism as the Bardo. These spirits serve in effect as a chorus, reflecting past, present and future, as they come and go. Some are hilarious, others macabre, some beyond understanding.

The Tibetans suggest several Bardos, physical or meditative. Lincoln himself goes through a series of transitions in life and presidency, mirroring the movement of his son and fellow spirits. They all reflect the devastation of a civil war that weighs heavily on this president. I warn you, do not read this novel when tired, as the myriad of voices will be impossible to follow, and I also promise that if you hang in through the early series of reflections that don’t seem to make sense, suddenly they will, and the novel takes off.

Michiko Kakutani in the New York Times called Bardo a “weird folk art diorama of a cemetery come to life.” I think of it as a cross between the Tibetan Book of Living and Dying and Thoreau. This novel will win, and deserve, many awards, and while it takes time and concentration to wade through, can be compared to reading Dostoyevsky or studying a painting by Picasso: perspectives vary, they contradict and enhance, and force the reader into existential questioning that is the essence of the philosophical. Truly, nothing like this has been written before or is likely to be written again.

Both in hardcover or e-reader, and the Saunders audio edition features many actors, worth a listen.